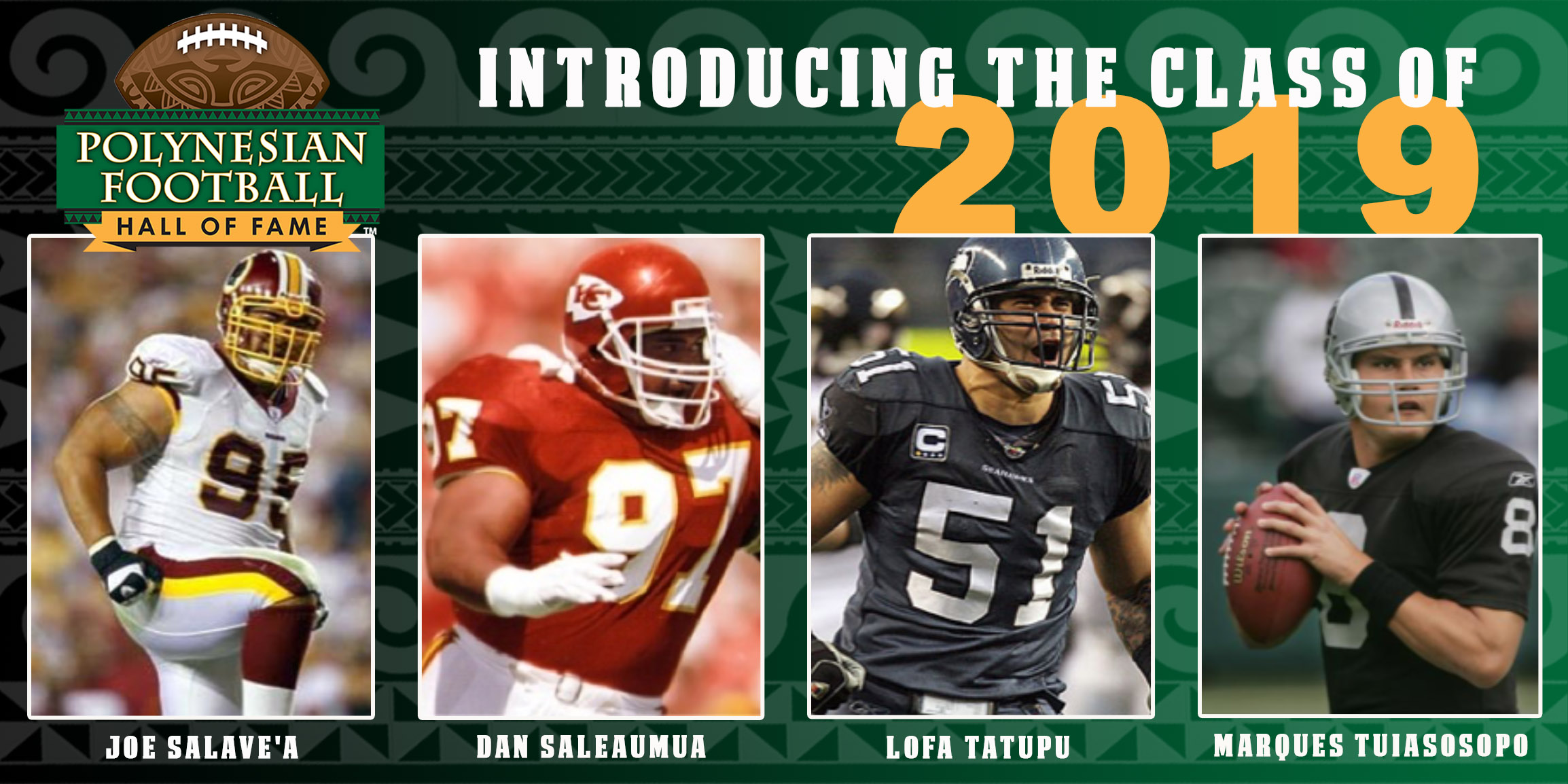 October 24, 2018 (Honolulu, HI) – The Polynesian Football Hall of Fame unveiled its Class of 2019 today. Four Inductees were selected from a list of 12 Finalists.

The Class of 2019 is Joe Salave'a, Dan Saleaumua, Lofa Tatupu, and Marques Tuiasosopo.

“On behalf of our Board of Directors, we congratulate the Class of 2019,” said Jesse Sapolu, Polynesian Football Hall of Fame Chairman, Co-Founder and Inductee. “Their accomplishments on and off the field make each of them truly worthy of this recognition.” 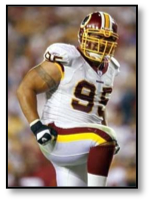 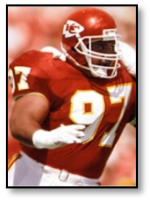 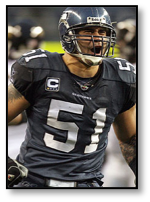